Not time for scrappy Kayyem to hold back

The crowded Democratic gubernatorial field is stacked against long shot Juliette Kayyem, but the newcomer hasn’t been afraid to throat-punch her rivals in her quest for the Corner Office.

But the photo that accompanied the column looked like Kayyem was turbo-channeling the Bride of Chuckie. 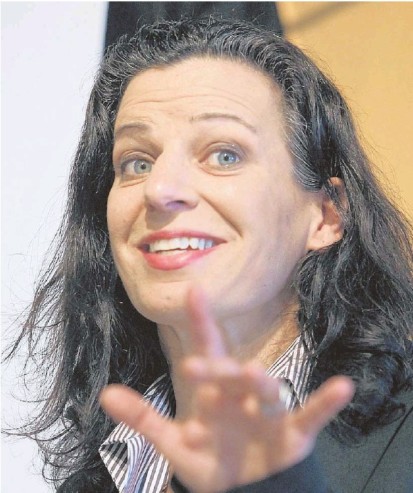 C’mon, Heraldniks – we know you can’t abide liberals, but was that really necessary?

This entry was posted on Saturday, June 7th, 2014 at 9:42 am and is filed under Uncategorized. You can follow any responses to this entry through the RSS 2.0 feed. You can leave a response, or trackback from your own site.