Chalk up another win for Dr. Evil.

In wage fight, echoes of the Cold War 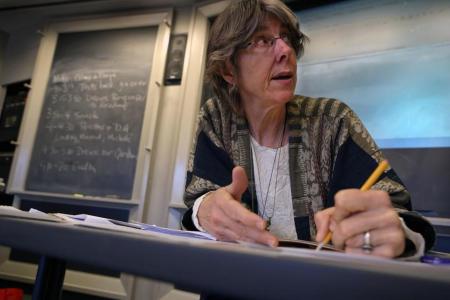 Wellesley College economics professor Julie Matthaei is a Marxist living in a modern-day commune in Cambridge who has carved out an academic niche questioning the status quo. She is unapologetic about her beliefs, describing herself on her Wellesley Web page as a “Marxist-feminist-anti-racist-ecological-economist.”

But she was stunned recently when this description was used against her in a full-page advertisement in The New York Times by a murky pro-business group opposed to raising the minimum wage. Matthaei was among 600 academic economists who signed a petition supporting a minimum-wage increase, which the ad tried to discredit. 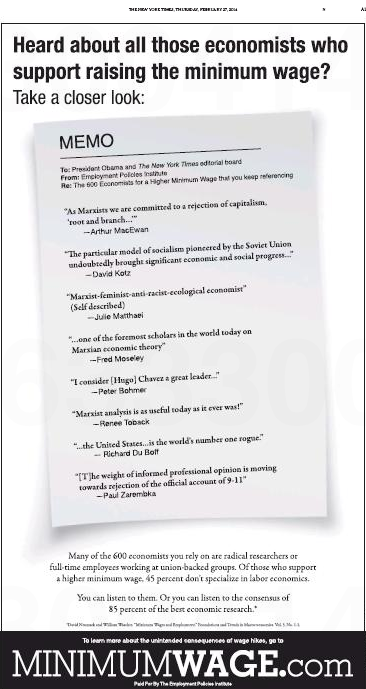 The Globe piece noted that “[t]he Times ad, taken out by the nonprofit Employment Policies Institute in Washington, had a distinctly 1950s flavor, employing excerpts from quotes that used derivatives of ‘Marx’ four times, praised Soviet-style socialism, and questioned official accounts of the Sept. 11 attacks.”

It also noted this:

It is unclear who is funding the Employment Policies Institute; research director Michael Saltsman declined to name the businesses, foundations, and individuals who are major donors.

It might be hard to name “the businesses, foundations, and individuals who are major donors” of the Employment Policies Institute, but it’s totally clear who’s behind it: the Berman-industrial complex detailed here.

Hey, Globeniks: Get hip – Rick Berman is the King of Potemkin non-profits. 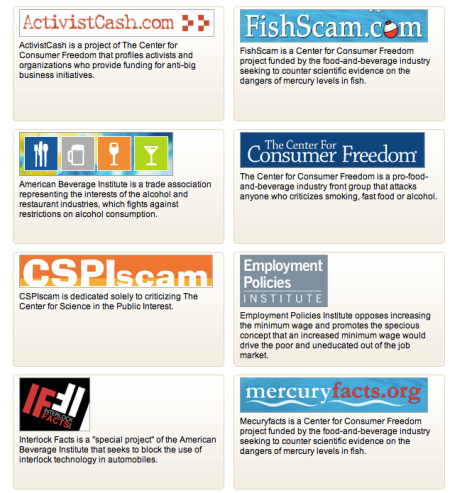 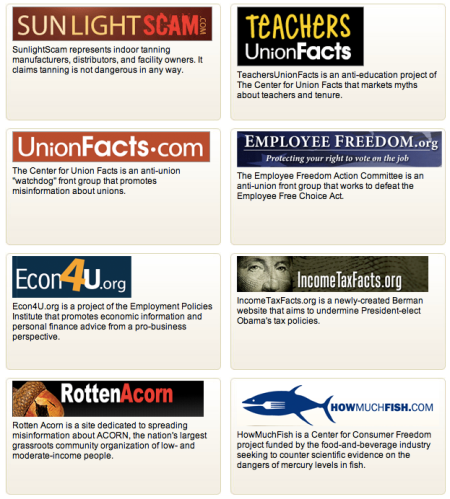 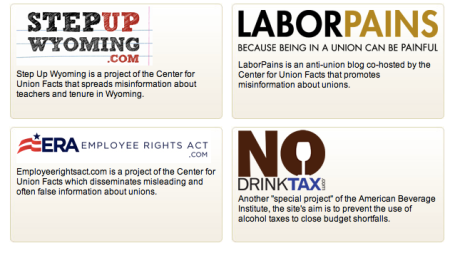