Citgo Throws a Few Pennies at the Boston Herald

As the hardreading staff has noted on numerous occasions, Citgo has lately been running quarter-page ads in the Boston Globe celebrating its Kenmore Square sign, whose future is uncertain now that Boston University is looking to sell the buildings beneath it. 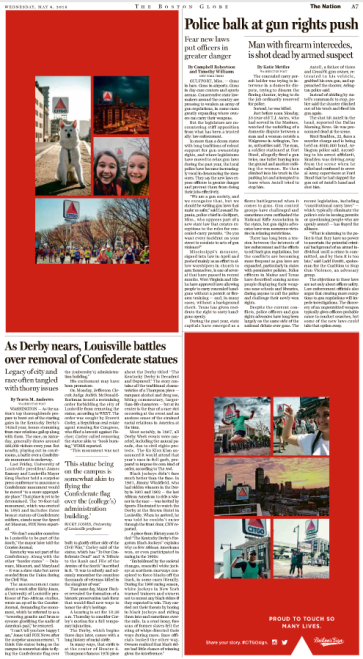 We’ve asked Citgo’s public affairs manager Fernando Garay why the company doesn’t run ads in the Boston Herald, but he’s been a private affairs manager to us, not deigning to respond to multiple inquiries.

Splendid reader Sam Doran has sent us this:

The print Herald may be thirsty for Citgo Sign ads, but CyberHerald’s got them. I just noticed a banner at the top of the mobile site. Two screenshots are attached. Tapping the banner led to bostoncitgosign.com (second screenshot). 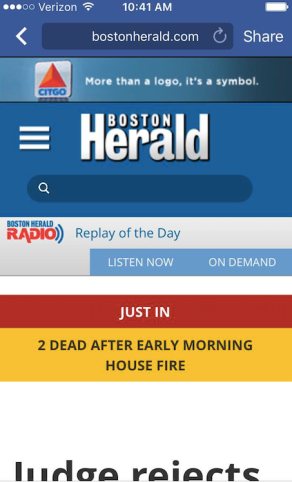 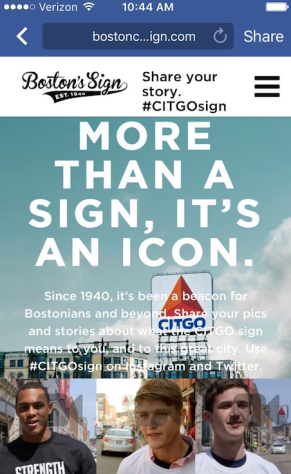 Of course, it costs pennies on the (print) dollar for Boston Herald digital ads, but no doubt the thirsty local tabloid is thankful for whatever Citgo sends its way.

Still, Citgo’s sign to the Herald (and Two-Daily Town) remains . . . the middle finger.