Boston Globe Says There Are 3 Chambers of Congress

Is there anything that is not for sale at the $tately local broadsheet?

The hardreading staff has chronicled many a money-making scheme at the Globe over the past several years, from double-dipping on the Prouty Garden dustup at Boston Children’s Hospital to Garden-variety promotion for Delaware North/Boston Properties real estate developments to the Globe’s Citgo sign conflict of interest.

Then there was this in yesterday’s Election Hangover edition of the paper. 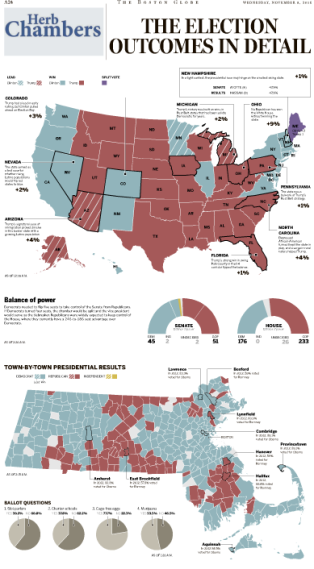 Apparently, the Globe is willing to slap an advertiser’s logo on virtually any piece of editorial content. (See also how Suffolk University and Steward Health Care colonized the Globe’s Capital section a while back.)

But . . . Herb Chambers? On an electoral map? What – we’re supposed to drive across the border before president-elect Donald J. Trump gets a chance to wall us in?

Then again, don’t look for logic from the Globe nowadays. Just logos. 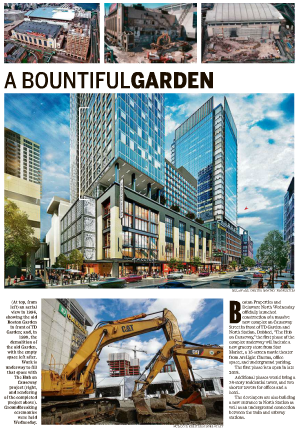 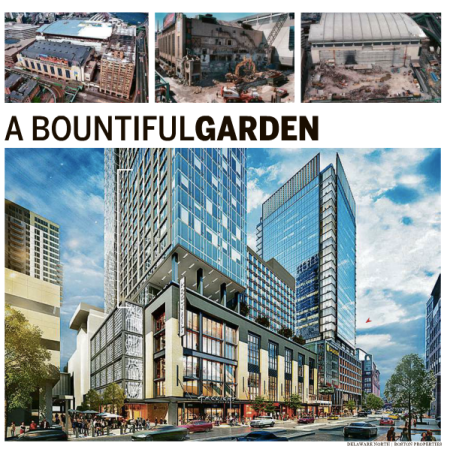 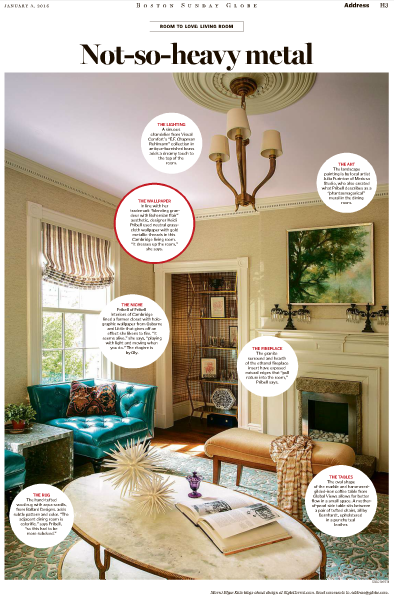 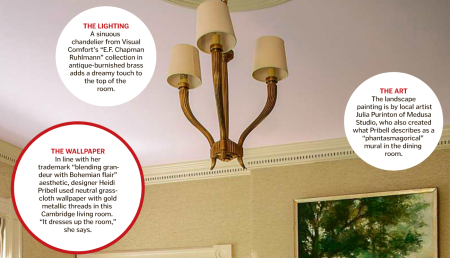 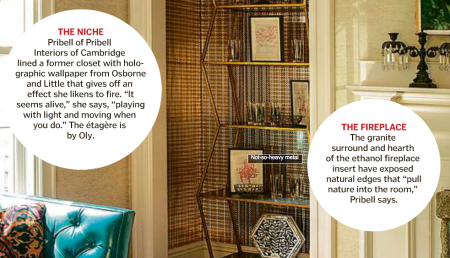